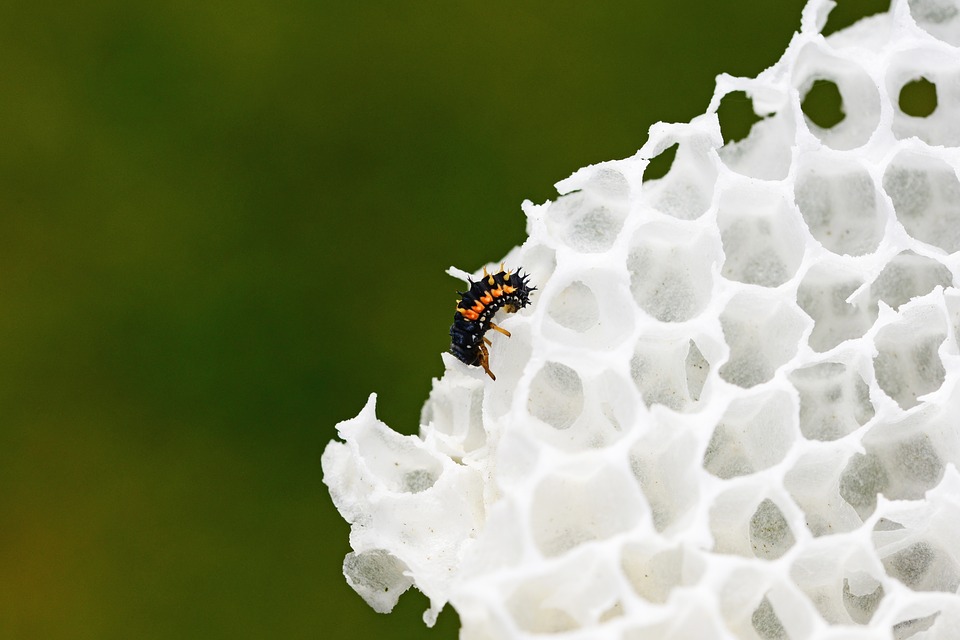 If you have not heard, the state of Tennessee received a double dose of bad news with both emerald ash borer (EAB) and thousand cankers disease (TCD) detected in the state the same week. The emerald ash borer also was detected in two more counties in New York: Steuben and Ulster. This proves that although we think we can regulate these two organisms with quarantines or other measures, they do exactly what they want. Detection of thousand cankers disease is a concern because the farthest west the disease had previously been found was Rocky Ford, Colo., in Otero County. Based on the extent of the Tennessee infestation, it appears that the disease may have been present in the state for more than a decade. This suggests that in the future it will likely be detected beyond the western portions of Colorado. With the latest discovery, the emerald ash borer has been detected and positively identified in 15 states (Illinois, Indiana, Iowa, Kentucky, Maryland, Michigan, Minnesota, Missouri, New York, Ohio, Pennsylvania, Tennessee, Virginia, West Virginia, and Wisconsin) and two Canadian provinces. This invasive insect pest has caused the death or decline of more than 40 million ash trees since it was found in Michigan in 2002. The insect attacks green, white, blue, and black ash trees, and can kill trees within three years, depending on their health and the larvae density inside the tree. Thousand cankers disease is a disease of black walnut (Juglans nigra) caused by a fungus (Geosmithia morbida) vectored by the walnut twig beetle (Pityophthorus juglandis). The beetle is native to North America, and has been detected in Arizona, Colorado, Idaho, New Mexico, Oregon, Utah, and Washington. The disease has been confirmed in California, Colorado, Idaho, New Mexico, Oregon, Utah, and Washington. When the beetle tunnels into black walnut trees it introduces the fungus, and the fungus expands in advance of beetle feeding. Beetle larvae reside in the phloem (food-conducting tissues) and bark tissues. Beetles overwinter as adults, and a generation may be completed in 6 to 7 weeks. The cankers caused by the disease eventually coalesce and girdle branches, restricting movement of water and nutrients and eventually starving the tree. Infested black walnut trees may die within two to three years after external symptoms(e.g., leaf yellowing and thinning of the upper crown of the tree) have been observed. The primary means by which these two organisms are spread is the movement of infested wood products (e.g., firewood or fresh logs with bark). As a result, more restrictive quarantines and intensive monitoring may be required to prevent or slow the spread of both emerald ash borer and thousand cankers disease, which have not yet been detected in Kansas. (RC)