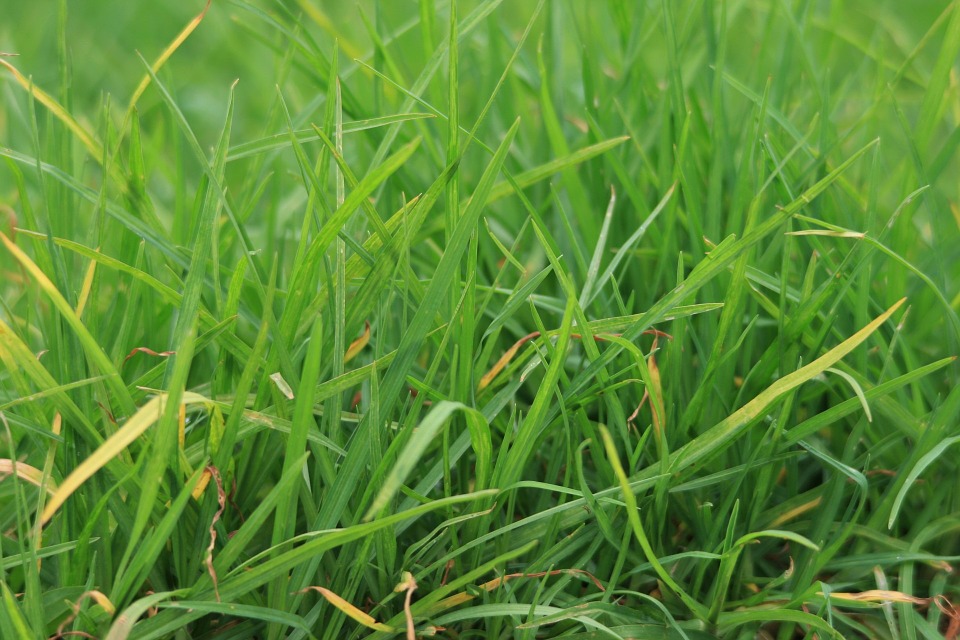 Well, it has been almost 2 years since Emerald Ash Borer was discovered in Parkville, MO.  Where are we at now?  The bad news is that it shows no signs of slowing down.  Since January, I have personally found three confirmed infestations from North Overland Park to the far southern reaches of Johnson County.  Hold on to your hat everyone…it’s going to be a long, painful ride!  While there have been many publications and differing opinions about EAB, the basic facts remain the same.

Please call us if you have Ash trees and are interested in treating them.

Mo and his team have gone above and beyond to make sure that their clients are happy. You can tell they care and I have really enjoyed working with them. Highly recommend!

I’ve used Aspen for almost two years now. They are an amazing company, easily one of the best service organizations I’ve ever worked with. Incredibly professional, but also incredibly personal. They seem to care more about my property than I do! I’d give them 6 stars if I could...