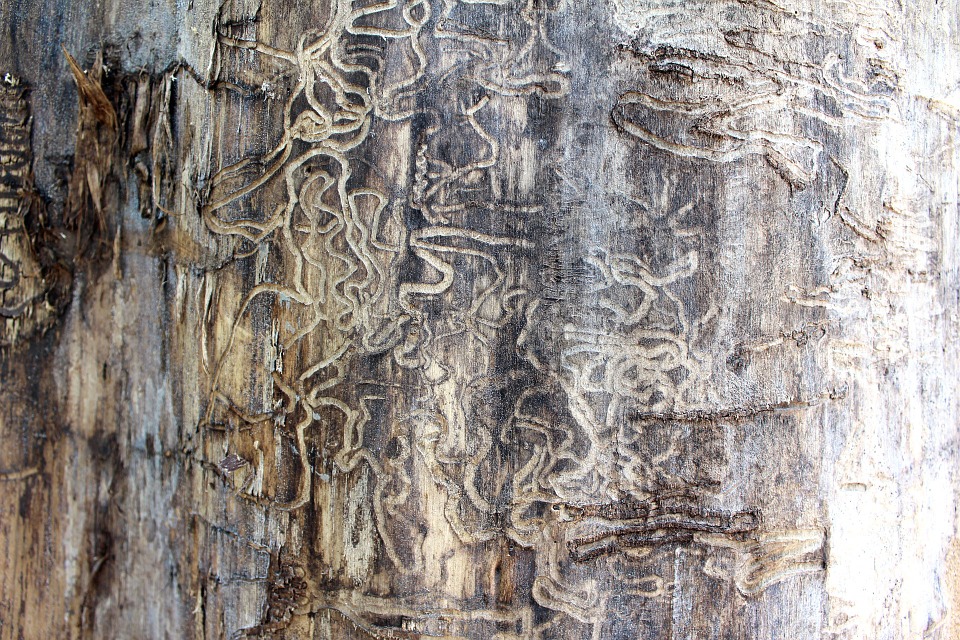 Will the frigid winter we’re having reduce bug populations this season??  You would think this would be the case, but actually the snow cover we’ve had most of the winter should cause the opposite to occur.

Even with sub-zero temperatures, soil temperatures in January averaged 32.9 degrees without the snow cover.  Therefore, snow covered soil would be even warmer than that.  A test was done in January during a -4 degree day and the soil temps were still holding at 29 degrees a couple inches below the surface, a 34 degree differance.  In most cases, insects are going to be deeper than 2 inches… So for those of you hoping for a bug free summer, you may not want to count on it!